Since the 2014 edition, where KKR won their second title, they’ve reached the play-offs thrice but have failed to reach the final even once thereafter. From the side that won in 2014, only Kuldeep Yadav, Andre Russel and Sunil Narine are still a part of their current set-up with Pat Cummins also making a comeback to the side. The team wears a settled look with Dinesh Karthik at the helm. Add to that the experience of Eoin Morgan and the new-look coaching set-up involving Brendon McCullum, Kyle Mills, David Hussey, Abhishek Nayar and James Foster, they enter the tournament looking set for another play-offs appearance.

Last season KKR struggled with inconsistency issues and would want to address that. Russell’s position in the batting order could well dictate how the team performs. The addition of Pat Cummins – the most expensive buy in the history of IPL does add a lot of fire-power to the bowling line-up but with the tournament moving to UAE, it’s the form of the spinners that will decide KKR’s fate.

What’s their best eleven and why?

Three of four overseas players walk into the squad as automatic picks with KKR making some superb additions to their side. Last year, they had a settled playing XI but the bench looked pretty thin. This time, Tom Banton brings in batting firepower while Chris Green has proved his potential in the Big Bash League and the Caribbean Premier League this year. Cummins’s addition means Lockie Ferguson is likely to miss the spot in the first XI while Morgan’s form should earn him an automatic spot in the middle order.

KKR will stick with Narine at the top, with Gill as his opening partner, and that means Banton will have to wait for his chances. A lot will depend on how the Indian pacers perform and with the tracks getting tired, expect Chakravarthy to play a crucial role later in the tournament at the expense of one of the domestic fast-bowling option. 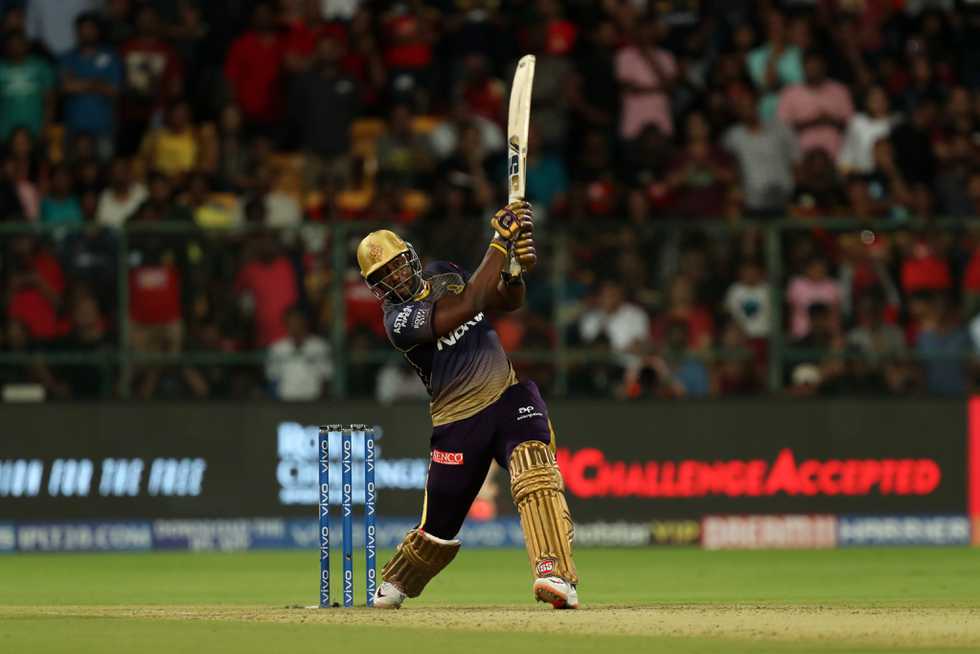 Russell at No. 3, Morgan at No. 4 and Karthik at No. 5 – how’s that for a middle-order? Hussey has already stated that they are looking to bat Russell up the orderand that means KKR can now brag about having the most destructive middle-order in the tournament. All three are fine finishers as well. In the last two seasons for KKR, Russell has a strike-rate of 227 in the death overs with Karthik scoring at 187. Since May 2019, Morgan has a strike rate of 177 and an average of 43.58 in T20 cricket as he’s enjoying his best phase in the format.

Narine’s returns for the Trinbago Knight Riders in the Caribbean Premier League should also boost the side. He scored 144 with two half-centuries at a strike-rate of 148.45 apart from picking six wickets at an astonishing economy of 4.55.

In the last four years in IPL, KKR has won 69 per cent of their matches while chasing but have won just 32 per cent of their games batting first. In the same period, the results are in favour of teams chasing in UAE in major T20s (the T20Is involving Pakistan and PSL). A side that prefers chasing, playing at venues that aid chasing – what’s not to love?

KKR will have to find ways to address their powerplay woes. In the last two seasons, KKR have picked just 28 wickets in the first six overs – 12 in 2018 and 16 in 2019. To add to that, they had picked only 56 wickets throughout the last season – the fewest ever taken by a team in an IPL season. Will the bowlers take the lead this time? Meanwhile, Harry Gurney’s injuryhas meant KKR are the only side without a left-arm pacer.

KKR will be playing eight of their league games in Abu Dhabi. The long boundaries and the sluggish track might hamper their big hitters while also affecting their pacers. There is no like-for-like replacement for Russell in case of an injury and the Indian batting contingent – apart from the seasoned campaigners – looks a bit thin.

India’s top-order in T20Is looks set with KL Rahul, Shikhar Dhawan and Rohit Sharma taking the three spots. To accommodate Rahul, Virat Kohli and the think-tank have decided to move the latter to the middle-order. And with two IPLs before the next T20 World Cup, this is a massive opportunity for Gill to make a claim for a top-order role in place of Dhawan in the national setup.

When it comes to IPL, this is also an opportunity for Rinku Singh to repay the faith shown on him by the franchise. A terrific fielder, who often flies under the radar, Rinku will have to come up with crucial performances lower down the order to give bowlers the additional cushion of extra runs in case the big names don’t fire. Green would also want to get in a few impressive performances considering the next T20 World Cup is in India next year.