Another season, yet another overhaul. Like ‘The Doctor’ regenerating in the British science fiction series Doctor Who, Kings XI Punjab have been changing captains ever so often, and they’ll be hoping that it is their 12th skipper who leads the team to the ultimate glory which has evaded them in the past 12 editions.

Along with opening the batting and probably wicketkeeping, KL Rahul will have the added responsibility of leadership this season and he’ll be hoping to start his maiden captaincy stint with as much style as he does with the bat. Rahul will have the support of a revamped coaching staff, and the cushion of familiarity that comes with the presence of Anil Kumble who has joined the team as head of cricket operations and chief coach.

With a few additions to the team, both Indian and overseas names, Kings XI have tried to remedy some of the problems they’ve had in the past. They have a strong overseas roster with the inclusion of Glenn Maxwell, Chris Jordan and Sheldon Cottrell. Although they had to let go of a major spin weapon in the form of R Ashwin, they’ve tried to address it by bringing in K Gowtham and Ravi Bishnoi. The young legspinner, who was picked up for INR. 2 Crore in the auction, would especially benefit spending time with Kumble and learn the tricks of the trade from the master.

What’s their best eleven and why?

Middle order batting and finishing the game, bowling in the powerplay and death overs – these have been the areas where Kings XI have been found lacking in the past. With the inclusion of Maxwell, Jordan and Cottrell, Kings XI have taken the first step towards overcoming their previous shortcomings. Gayle, who has had a successful partnership with Rahul, is likely to continue opening while Kings XI can pick two among Sarfraz, Karun Nair, Mandeep Singh and Deepak Hooda to man the middle order.

Pooran is likely to start ahead of Maxwell considering the Australian is part of the limited-overs series against England and will land in the UAE only on the 17th. Meanwhile, Jordan is already quarantining in the UAE and should be able to feature in the opening game. 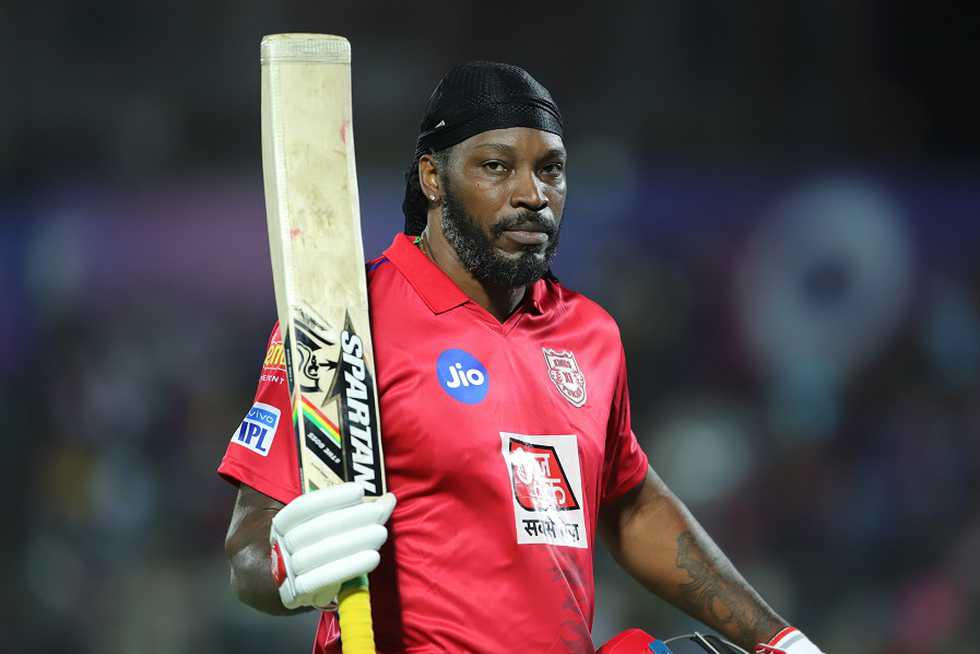 Kings XI have profited a lot from the Rahul-Gayle association in the last two seasons. The pair has scored 1045 runs in 24 partnerships at an average of 43.54 with three 100-plus stands – the most runs by any pair since 2018 in IPL. Rahul (1252 runs) has scored more runs than any other player in the last two editions while Gayle (858 runs) has also been a solid contributor since joining the team, getting his runs at an average of 40.85 and a strike rate of 150.26.

Meanwhile, Maxwell getting back to Kings XI has given strength to the team on several fronts. He has a superb record in the UAE, with three of his six fifty-plus scores coming here in five games during the 2014 edition. He can bat at the top of the order or the middle order, whatever is the requirement of the team, while his offspin gives the team a handy sixth bowling option. Playing in the UAE also means getting to face more of spin on the slower tracks. Kings XI have that covered thanks to the presence of Gayle, Rahul, Maxwell, Mayank and also Pooran if required, with all five having a strike rate in excess of 150 against spin in the last four years in the IPL.

Bowling in the finishing stages of the innings has been a problem for Kings XI but they might do better on that front with Jordan being part of the set up. The England pacer has picked up 17 wickets at an average of 16.41 and economy of 8.81 from overs 16-20 in T20Is since 2018. In the last four seasons of the T20 Blast (including the ongoing edition), Jordan has finished with an economy of more than 8 in only one season, underlining his consistency as a bowler for the finish.

In the last season, Kings XI struggled to pick up wickets during the powerplay – only 12 wickets in 14 games in 2019, which is the fewest among all teams. With Cottrell joining their pace arsenal, they have a quality fast bowler who can partner Shami but the West Indian’s stocks have dipped ever since he was bought in the last auction, and he also did not have a great CPL as he finished with only five wickets in seven matches with an economy of more than 8.

Apart from that, Kings XI will also have to choose between Cottrell and Mujeeb depending on the pitches. Mujeeb had a fine outing in the Caribbean league where he bagged 16 wickets and had an economy of 5.29, with seven wickets in the powerplay, four in the middle overs and five at the death. But if they choose Mujeeb, then Kings XI will be short-staffed on the pace-bowling front, making it a catch-22 problem.

Kings XI might also have to play five proper bowlers and will end up with a longer tail considering the lack of all-round options. While they do have James Neesham in the ranks, the New Zealander may not get a nod over the other overseas names, whose skill-set will be key in different departments of the game.

Maxwell’s presence has provided stability to the middle order, and thereby it might allow the likes of Mayank and Sarfraz to bat freely and not worry about losing wickets. It also relieves Rahul who had to shoulder the bulk of the responsibility with the bat in the past two seasons.

And Rahul, in his possibly triple role, will have the spotlight on him in his maiden stint as IPL captain. Should he manage consistency and success with all the added responsibility, it might make selectors’ job difficult to carry him just as a backup going forward, what with the 2023 home World Cup preparations kicking off soon.